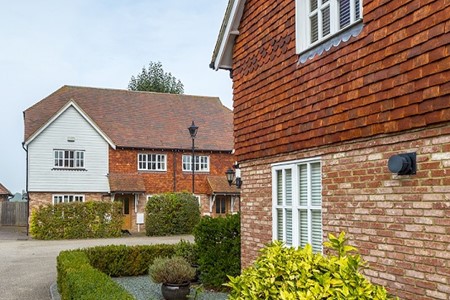 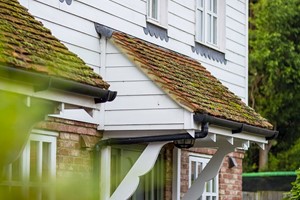 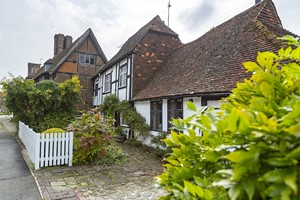 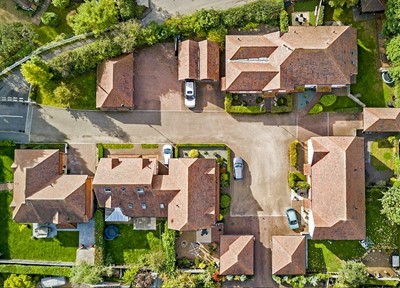 A typical English Village, set in the picturesque countryside of Kent in the Southeast of England.

Biddenden is rich in timber framed and brick buildings from the 1400s, and from Tudor and later periods, many of which were the result of wealth created when the broadcloth industry flourished in the Weald. The much-photographed houses along the south side of the High Street were built in the 1600s, when the cloth industry was in decline, possibly where cottages occupied by weavers once stood.

Many of the houses on the north side of the street are of timber construction but were later given brick fronts. The West House restaurant is one of the oldest, though legend tells of a soldier returning from Agincourt in 1415 to set up the Red Lion public house.